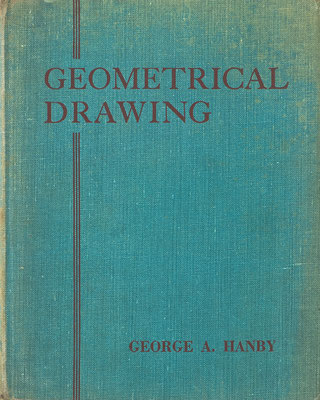 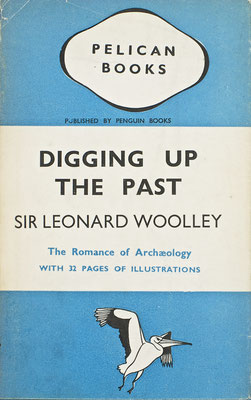 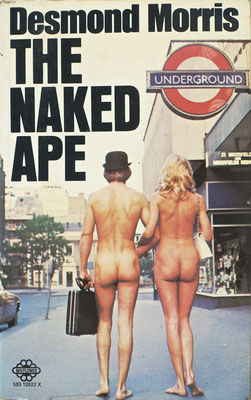 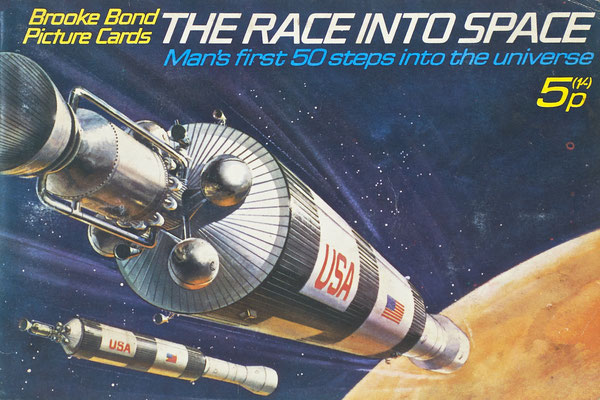 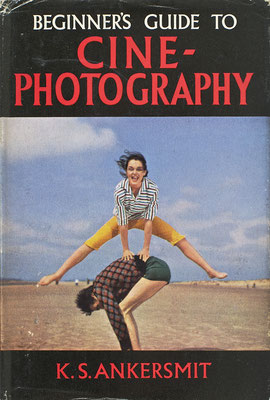 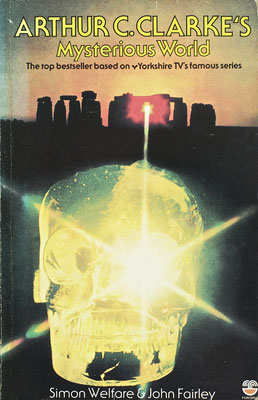 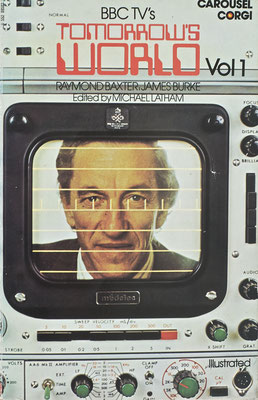 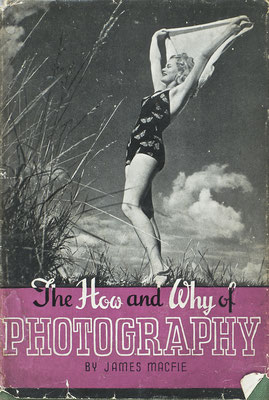 In my early twenties I found a second hand copy of The Outline of Art (edited by Sir William Orpen). This journey through art history shows the same puzzle being worked out by generations of people, each trying to make sense of their world through art. It's an addictive challenge which I've not been able to quit since.

From a soup of extraordinary information and mundane reality, we build, knock down, and reconstruct our human operating systems: Like many other people growing up in the sixties and seventies, I followed the Apollo missions on TV, and made the Lunar Module kits which came in cereal packets. I watched Tomorrow’s World, and used giant pocket calculators. I saw Arthur C. Clarke’s Mysterious World, and had a state education which endorsed the use of fear, humiliation and physical violence as teaching aids.

As is still the case in England, we were forced by law to practice Christianity. Art meant felt tip pens, magic colouring books and dot to dots.

During my engineering apprenticeship I learned to create, read and work from detailed drawings. We dealt with scale, projections, developments and basic geometry used in setting out components and spaces. I came to appreciate the practice of expressing three dimensional ideas in a two dimensional language of lines and symbols.

At art college, I became interested in other forms of visual material with the ability to convey information. I was not so much interested in the information, which may be more or less believable, but in the power of the artifact to make us accept something as fact.

Later I played with bits of creative writing, old radios, reel to reel tape recorders, Super 8 film and old stills cameras; mediums through which information is made and sold to us. I tried to get a grip on the little people inside the boxes, along side my everyday reality.

Of course, this statement is edited, and has its omissions and inclusions. This process of choosing what to present can be a very powerful tool which can be used to misinform and confuse.

We each have our own editing room, a space in which to question reality and attempt to reconcile the pieces. It's this grey area, or ambiguous moment, where received information meets experience via some kind of intervening visual language, which continues to fascinate me. 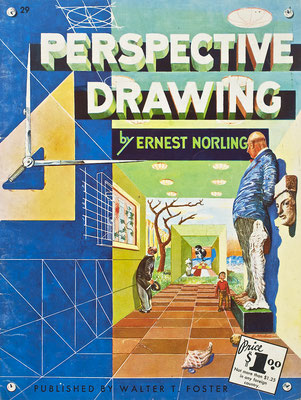 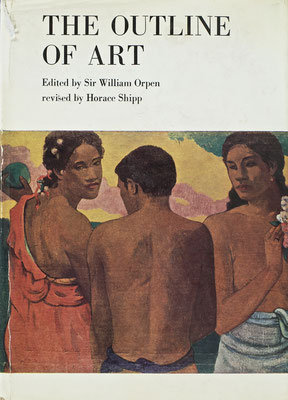 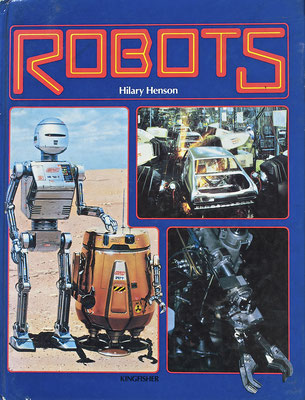 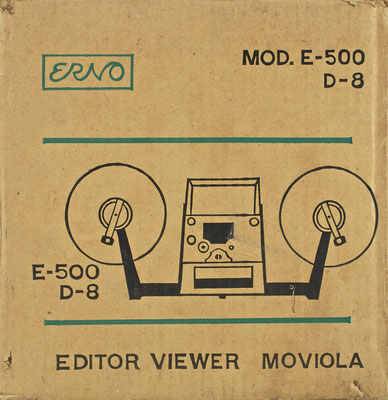 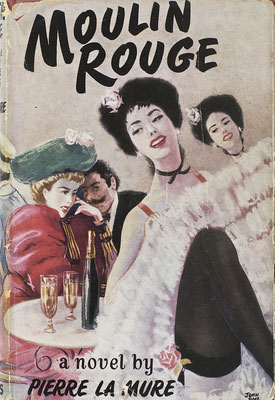 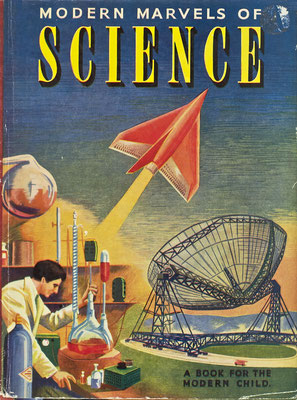 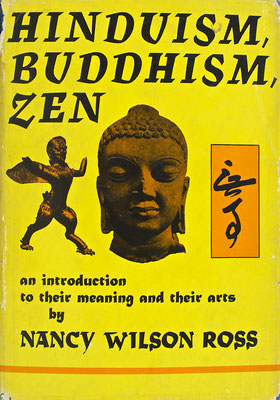 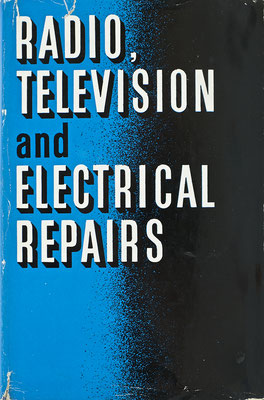